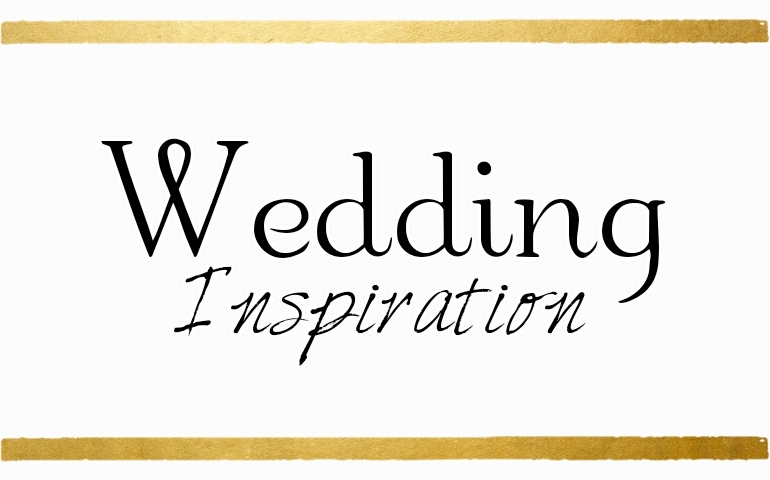 This is the story of how I met my fiancé, Ross, five years ago in a pub not so far away.

First, a little background on me. A little over five years ago I was 24 years old and still living unattached, no cares for tomorrow kind of life. Most my time was spent playing sims, refereeing for a derby team, and hanging out at the local bars. I was kind of wild back then, certainly not domestic or settled.

I’d seen Ross hanging out at the pub downtown, we both went there almost every day but he was seeing someone. I would think how handsome and classy he was. Always dressed so nicely in button downs and dress pants, hair neatly cropped, facial hair always trimmed and tidy, smoking cloves and drinking top shelf vodka and scotch. He gave off the vibe of a successful young adult who had it all together. No way a guy like that would be into me, right? This gothy looking girl with black no.1 hair who wore nothing but band tees and black.

As time went on, I’d see him with his girlfriend who I assumed was his wife so I didn’t bother talking to him until one St. Patrick’s day when I was selling raffle tickets for the derby team. I finally got up some nerve and tried to sell him a ticket but was promptly shooed away by the girlfriend before I could make a sale. Oh well.

A few months later out of the blue I get a friend request on facebook from some guy named Ross. I couldn’t tell who it was because the only picture he had was one in an arc suit (for industrial electrical work).

Then, my friend, Chris mentioned hanging out with this Ross guy for his birthday and trying to cheer him up because he just broke up with his girlfriend. During the conversation, I figured out that this Ross guy was the same fella from the pub. A month or so later in June Chris invited me to hang out at a new bar he started working at so I went and guess who was there! Ross. He’d just moved down the road and was checking out the new bar too.  I was ordering a beer when he looked over to me and yell “Iron Maiden”. I was wearing my favorite shirt, an Iron Maiden shirt obviously.

Then he asked if I was that MsSpookyness  ( a nick and name I’d had since high school and was my derby name) chick who was with the derby team. I said I was and ended up sitting with him and another friend. We talked about music for a bit and realized we liked all the same bands. He asked me if I liked Guinness and I told him I’d never had it. The boy buys me a whole pitcher of it! And I thought “challenge accepted”.

Later that evening we hung out at  our friend Chris’s apartment for an impromptu party and goofed around. He had such a fun personality and was such a flirt! Not at all how I’d expected him to be. He was fun! I got nothing but good vibes from him. No red flags or anything. Could it be that I’d found the perfect guy?!

A week later he calls me up because I had posted an angry status on FB about boys. I had been seeing a couple on and off but it wasn’t going anywhere with either one. It was mostly just frustrating. Anyone, I was feeling pretty fed up with the situations and was done. Ross calls to see what the status was about because he was worried he’d said something wrong. We’d hung out one other time at the bar a few days prior. Nothing more than being silly with a group of friends. Anyhow, I explained the situation and we ended up talking for a few hours about all kinds of stuff. He was so easy to talk to, didn’t make me nervous. I felt at home with him. Still nothing serious happened. He met up with me at a derby bout I was NSO for but I was busy so we only spoke for a bit. Then finally, finally in August he asked me out!  We went to the bar, and then to his apartment to watch Haggard. We were both amazed that each of us knew about this movie, let alone love it and both love MS3TK. Our fates were sealed.  We have been inseparable since. We spent that whole weekend together. He took me to a dive bar that Saturday and he sang “Like a Stone” by Audioslave.  I was hooked. Of all songs to sing he unknowingly picked one that has special meaning to me.  We had so much in common and such similar views. I’d never imagined that guy from the pub and I would end up together. The more time we spent together the more it felt like it was meant to be.

As I said, I got nothing but good vibes when I first met Ross. The more I got to know him, the more I learned that he truly is a good person. He’ll do anything for his friends and family, kind and generous in every way. I call him my knight because I feel like he rescued me. He just swooped in and changed my life in every way for the better.

Ross grew up on a small working farm in the country which is hard to believe by looking at him. He looks nothing like a farm boy if you ask me and nothing like the local country boys. He did grow up on a farm, though and did things farm life entails. Chopping wood, helping with the livestock, all the farm things. At 17 his parents signed a release allowing him to join the army in 2001, he was in basic when 9/11 occurred and the US went to war. He served as a combat engineer. He had some close calls during his time in Iraq but made it home safely. I found all these things about him so fascinating. He is like no one I’d ever met. He is the All-American Boy, but so much more, complex, intelligent and creative. I can’t see myself with anyone else. We’re alike in all the right ways and different in all the right ways. A perfect balance.

We’ve been through a lot in 5 years, ups and downs. He’s stuck by me at my worst and I can’t thank him enough for that.

That brings us to today. Getting married and building a life together. I never saw myself being where I am today and it’s because of him that I am here. He’s given me the life I’ve dreamed of.

3 thoughts on “A Knight with a Shining Pitcher – Wedding Series”