Welcome back. Been a while since I have done a Weekly Edit. I honestly though I didn’ have that much to post about these past few weeks. But of course, I have ended up accumulating a ton of stuff and didn’t realize it so this is gonna be a long one. More like a Monthly Edit.  I tried to just narrow down to the highlights picture wise but we’ll see where this post goes.

So grab a coffee and let’s jump in!

The Makeup and Misadventures

My dates may be a little off here and there in my timeline because it’s been a while but I’m trying to keep things in chronological order best I can.

I have no idea what I did on this day. I have a cupcake sticker on this day in my planner so I’m sure I went out to eat. I remember doing this makeup pretty quickly to go out. I also have laundry marked on my planner, I doubt I got this glam for laundry. lol. I really gotta take better notes, that’s point of keeping these planners right?

Not the exact date for this pictures because I posted them sporadically on Instagram. I was having fun with lighting and filters.

And then I said goodbye to sunlight and went out to become what I became.

Karaoke Date Night with the husband. I kept the eyes simple with a little definition in the crease and mascara. Perfected skin and highlighted with Nyx Duo Chromatic Illuminating Powder in Lavender Steel.   I also did a super sleek high pony with my hair super straight. I was really feeling some Kim K straight hair.

I had the honor of doing makeup for a lovely woman named Amy, who suffers from Spinal Stenosis and is battling a whole lot of other heath issues.  I was asked to do her makeup for a benefit that was thrown for her at my local bar to raise enough funds to get her a handicap accessible van. This woman was such an inspiration! So positive and so happy. Talk about put things in perspective. She was full of jokes and smiles.

Amy brought all her makeup from home so I showed her how to do a nice neutral eye using her palette and her brushes. I just fell in love with her spirit. We had a blast playing in makeup that morning.

Of course, I didn’t write down what products I used this day so from memory:

A whole week passed and I did no makeup worthy of note. LOL. I was busy behind the scenes though that week working.  I made up for that week of boring on Saturday.

River Fete was a full day spent downtown. We found a nice spot to camp out next to the Indie Stage under the Chase Bank drive-through so we were out of the sun. The majority of downtown was blocked off to traffic so you had to park blocks away! but the streets were filled with people, and vendors selling art, jewelry, food and all sorts of cool things. We were there for bands.

First up we saw Chris Hamlett play at 1, once his set ended, he joined out little camp and the day drinking began. The cool thing about River Fete, it’s a little bit of a free for all, normally, drinking on the streets here isn’t allowed, but there were vendors selling alcohol all over. Not only was drinking allowed anywhere, but you could park anywhere that wasn’t blocked off for the event. If your Downtown is like mine, parking is an issue and you can get towed or a ticket super easy but not River Fete weekend. All bets were off with parking. LOL! I don’t why that tickled me, I think was seeing all the crazy places people parked that were soooo illegal normally.

I had a mini panic attack on the walk over to Indie Village because we had to park so far away and my back was hurting so bad my legs started shaking but I rested for a second and trek on. Once I got settled into my camp chair and had a coffee I was much better… then the day drinking… Honestly, no idea how many beers I had but I remember 2 vodka shots and a whiskey shot for sure. Pretty much after 4 in afternoon is a blur.

So, after River Fete came a couple day hangover and lots of rest and work on a post for Dear Dharma and Bee Beauty.

A big gap here but once again, I was doing work behind the scenes, I actually did a lot of makeup which you will see on Wednesday. I spent most this time working on an article for Dear Dharma.  However, this Monday was a pretty full day of dentist and gym. I don’t recommend the gym after a trip to the dentist. Much pain.

After the gym, I took a shower and did a quick makeup to go watch a movie and have pizza at a friends house.  Bare skin, just brows, lips, and mascara.

The rest of this week was spent catching up on housework, working out and enjoying my husband’s birthday week, He took the whole week off.

Here we are at Friday, For my husband’s birthday, we went to see Alien Covenant and then went to a metal show at the bar. Suddenly Cenla has a happening Metal scene and I love it! Anyway, I wanted to do makeup inspired by Alien, I should have a tutorial for this looking coming up on Friday!  Unfortunately, I woke up sick with a head cold but I tried to power through it Friday but by the end of the night my head felt like it was going to explode. I spend the rest of the weekend fighting that and am still a little sick today with congestion.

Unfortunately, I woke up sick with a head cold but I tried to power through it Friday but by the end of the night my head felt like it was going to explode. I spend the rest of the weekend fighting that and am still a little sick today with congestion.

Alien Covenant was fucking awesome. I can’t wait to own it. I think we have all the Alien movies on DVD or Blu-ray. I have a fairly unpopular opinion on Alien. Most people LOVE Aliens. I do too but I really love Alien. I love Ridley Scott’s vision and I am a huge fan of Prometheus which a lot of people don’t like. I also love Alien Resurrection and people hate that one. I wish David Fincher could have done what he intended for Alien 3 and not what the studio made him do because his vision was crazy and sooo much more interesting.  That man is a hell of a director.

I really wish Neil Blomkamp could get the go-ahead for his Alien sequel with Sigourney.

I mean, look how cool the concept art is! I adore Neil Blomkamp’s directing style so I would love to see how he would interpret the Alien universe.

I can’t get enough of Harlots, it’s a well-done show that is just pretty enough in the costume design and makeup, cinematography, and music to make you want to watch but is gritty and graphic enough to grab you and keep you interested.

Unreal, is just plain fucked up and sadly probably more realistic than we would like to think. I enjoy a good dramedy like that.

I’m sucked into Girl Boss and can’t wait for the next season. I haven’t read the book, nor do I know a whole lot about Nasty Gal but the show is cute and entertaining.

Lastly, Handmaids Tale. Can we talk about this one? Probably one of this most important shows on TV at the moment. It’s a great warning on what the future could hold. It’s scary how believable it is. The show itself is filmed in a wonderfully impactful way, just shocking enough to make you a little sick to your stomach and definitely get you thinking. This is a show that really drives home how important it is to pay attention to the world around you.

Some highlights from these last few weeks have definitely been having my husband home for a whole week, despite him being sick, then me being sick, We still had fun, and stayed active most the time.

I spoke in my last weekly update about being diagnosed with PCOS. While having it def sucks, It’s painful, there are unpleasant side effects but I am finding a silver lining in it. Knowing that I have it has really been the kick in the ass I needed to get focus on fitness and health. If I can help it and prevent other complication by making so diet changes and staying active then why the fuck not do those things that can help.

Some other cool things that have happened in the past few weeks was getting PR from Aveeno! How cool is that?! That liked that I shared a pic of their face wash and serum and reached out to me and asked if they could send me a new product. umm yeah! They also sent a cute pen!

Now if only Tarte would send me stuff! But it’s pretty damn cool they liked my tweets, and my girl Rossy liked one too! 😉 She’s awesome. 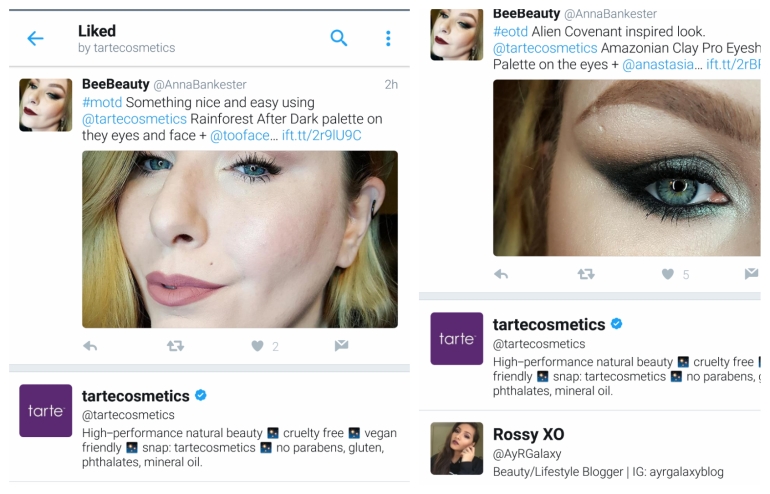 Over on Instagram Sinful like a pic, I shared and freaking Natachap! dude! Fangirl moment. She commented! Sometimes you just got to fangirl over things. 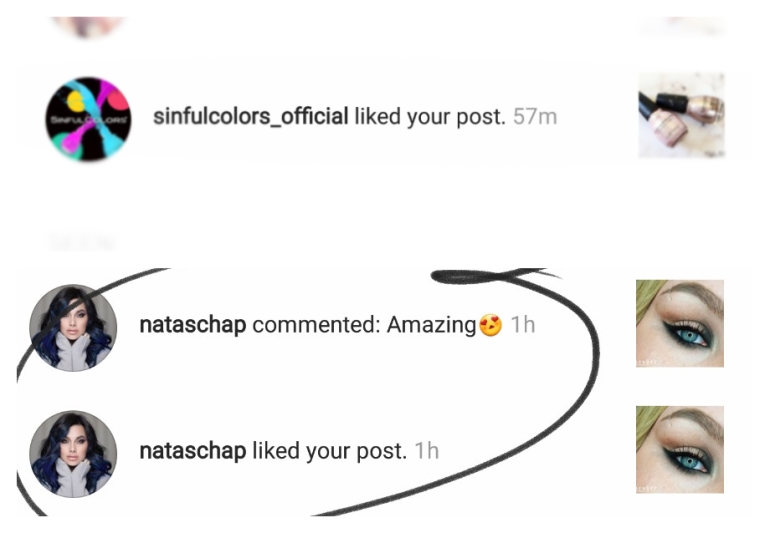 We been having some kind of weather here dude.

Not funny but the memes about it are. Look that the sky though, that was a couple days ago, and yesterday when I started this post I had the window open enjoying some nice drizzling rain and today, sunny as can be. Apparently, we will being having a cold front this week, like down in the 50’s WTF? it’s almost June. And people think global warming is fake… Something fucky is going on. 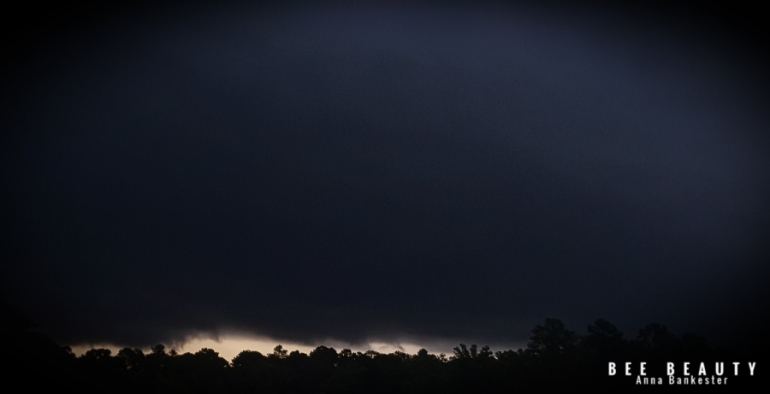 And this, someone actually said that to me at the bar the other night.

I came across this little tid bit of info and thought it was pretty cool though. Sounds about right… 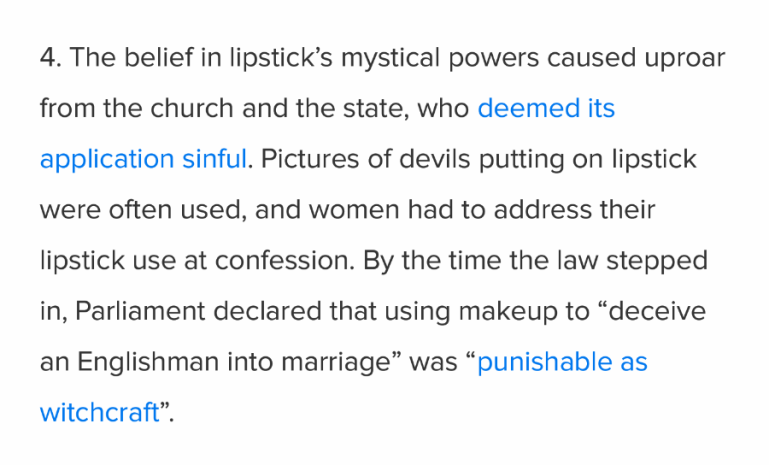 I though adding a few quotes I come across on the internet would be a cute addition to these posts. These are a few that jumped out at me. 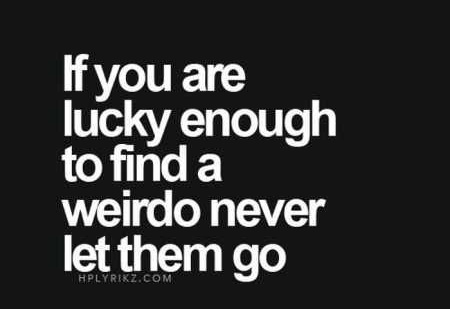 Pumpkin has been cute af so she’s earned her own little section this week.  Look at her and her Hooman. She loves laying on shoulders like a baby.

Then she had the best day ever cause the air mattress was out for company. She thinks it’s for her. She stayed on that thing ALL day with her toy. 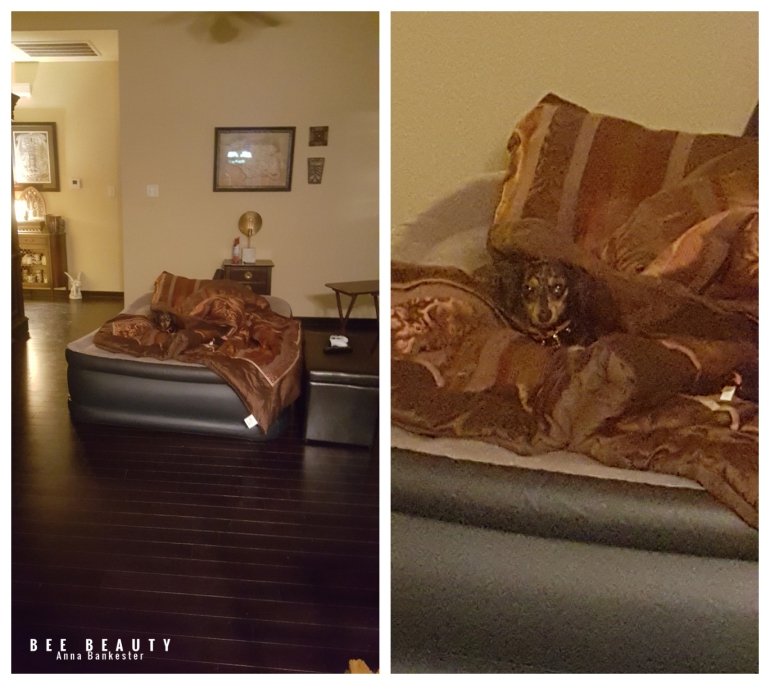 This is what I wake up most days. Her up on my pillow or Ross’s like a person.

The reason I didn’t do a whole lot of makeup these last few weeks is because I have been working blogs and doing alot of behind the scenes stuff.

Here’s some of the post I have been working on in case you missed them. 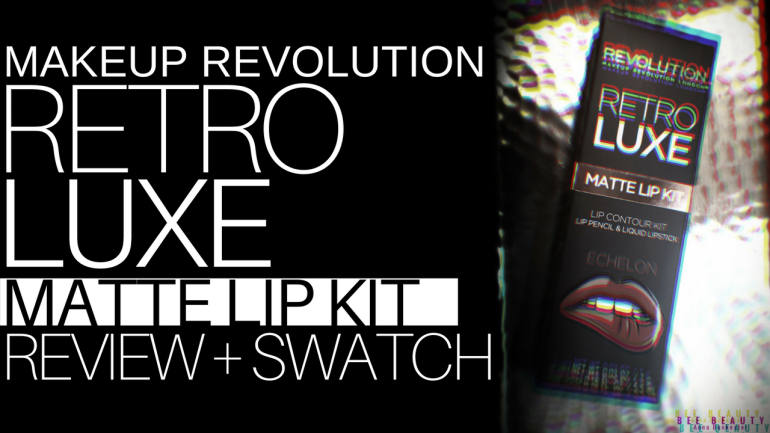 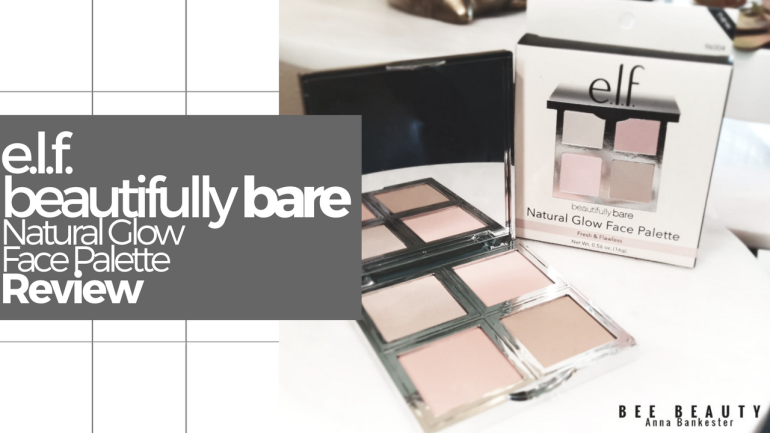 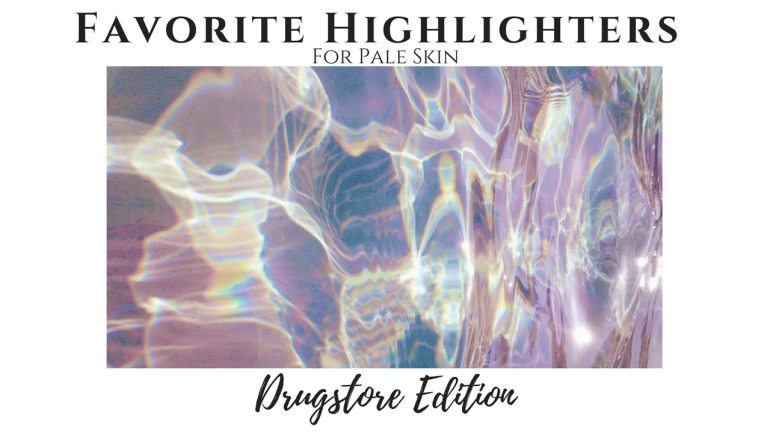 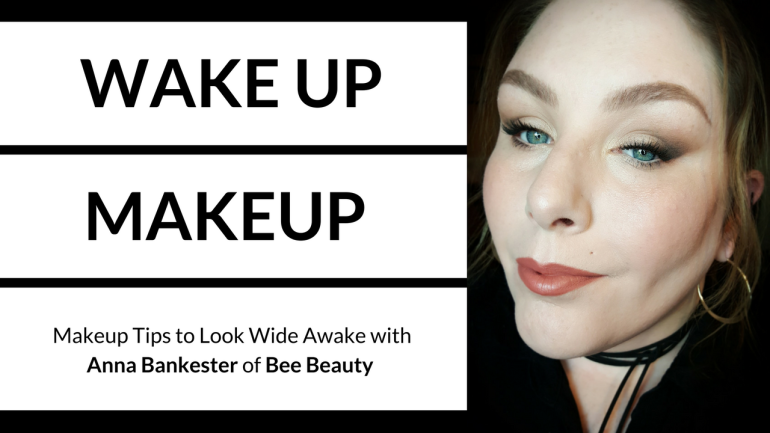 Mom’s Makeup – A Tutorial Inspired by My Mother

Phew, that was a long one. Round of applause if you stuck around and read this bitch to the end. I’ll see you guys Wednesday with my post for Dear Dharma all about how to get Glam on the Go.