Foreseeing the Future and Reflecting on the Past. Predictive Dreams. 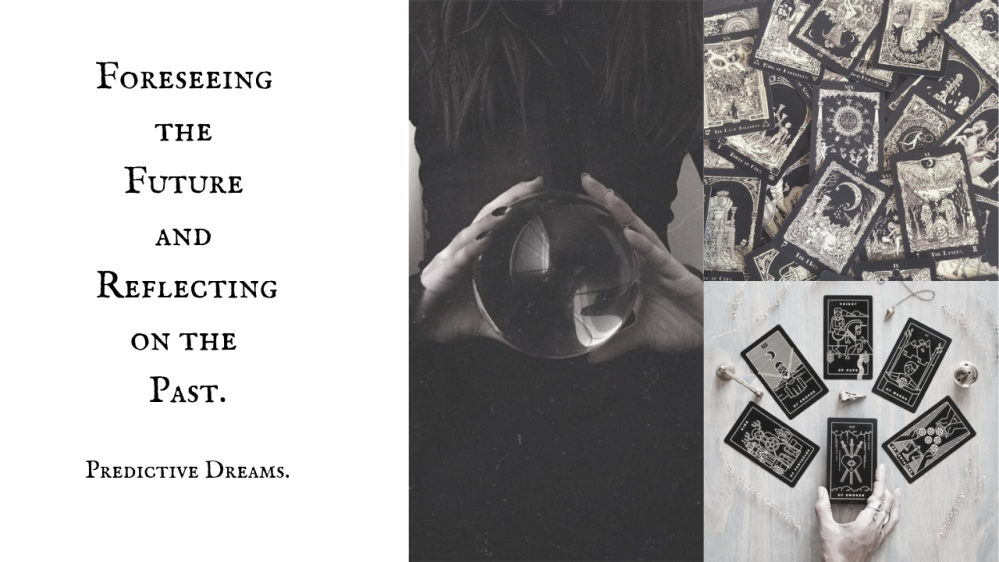 So, today’s post is going to be something a little different. I usually post tutorials, reviews and the like on Tuesdays and Thursdays and reserve the rest of the week for the sporadic personal talk and MOTD’s. However, today I have ” A lot on my mind grapes, Liz Lemon” and I don’t want to talk about makeup. 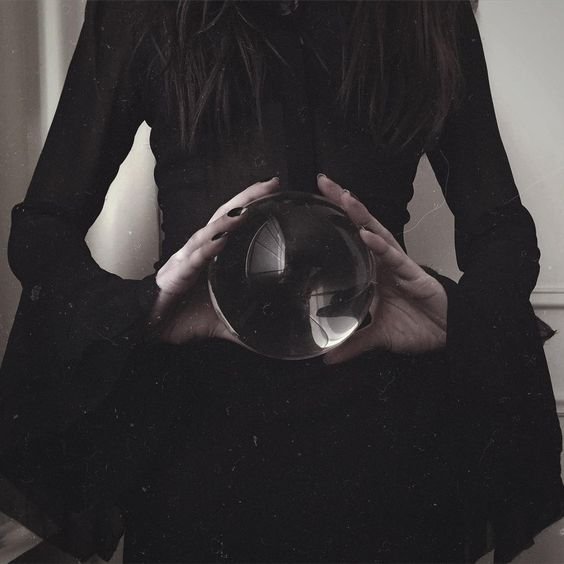 As I mentioned on Twitter, my dad is currently in the hospital. He has heart disease as does his entire side of the family. I could do a whole other post on our self-destructive behaviors knowing full and well our family histories but today I want to talk about something a little more abstract. About dreams. Predictive dreams. Psychic dreams, whatever you wish to call them.

I wouldn’t consider myself psychic, I can’t predict some else’s future. I can read your runes and tarot cards sure but there is no emotional connection. I quit reading runes and tarot cards a long time ago after some very unpleasant incidences. I have all but severed ties with anything practicing. So, when something, like a dream that feels significant creeps past my mental walls, it gets my attention which is what happened 3 weeks ago.

I had one of THOSE dreams. They feel different, they stick with you. I haven’t dreamed anything that felt that way in a very long time but 3 weeks ago I dreamed my dad was sick, that something different was wrong beyond his heart. It was a very disturbing dream. He was like rotting or infected with something. It was weird. Last week was his 69th birthday and we had a little get together at his place with my aunt and she tells me he is going in for a heart cath. He had just gone for a checkup with his heart doctor and all his tests were fine, the heart cath was fine but he is having trouble breathing and feeling wrong so he checked himself in the ER Monday afternoon. I still have no idea what is really going on. I know they ran some tests and he’s waiting to see the cardiologist again. They kept him but aren’t in a huge hurry with anything. There was mention of congestive heart failure. Either way, I dreamed this happening 3 weeks ago.

The first time I dreamed something and it happened was when my dad had his first heart attack. I dreamed that day down to the detail. I have had other dreams like that that stuck out, none had happened yet at that time. That was the first one that came to fruition.

Before that, I dreamed my mom had breast cancer and she was going to die. I was 14 the first time I dreamed that and I never forgot it on the details. It all happened.  I dreamed it all, the cards told me it was coming too. That’s when I quit reading tarot cards. I wasn’t even reading them, the 9 of swords fell out of the deck face up. It means the death of a loved one basically. It was the only card to land face up and that means something. It was a direct message. I don’t want to talk about my experience with the occult to much or what I have done. That is a closed chapter that I don’t want to reopen. I just want to talk about dreams and vent my worry and fear today. 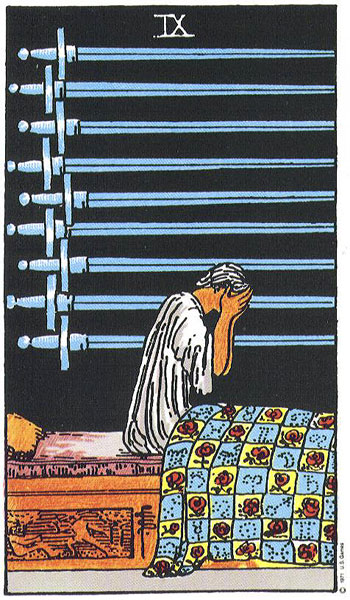 Not all my dreams like this have been bad though. Some have been really good. I dreamed of my husband. Since as long as I can remember, I saw his face in my mind. Hell, sometimes it will be the most trivial silly things and they happen. Some dreams have given me closure with the deceased or just catching up with them. Those you would think would be sad but they aren’t.

I used to dream about my great uncle Reese. He died in WWII in Japan as a POW. I never met him obviously. Didn’t even know what he looked like but he was in my dreams for a while when I was little, then I saw a picture of him and it freaked me out. The dreams though, he was just there, in the background hanging around. This was after my grandfather died. Finally, I dreamed that we had this big family dinner, we’re looking at pictures with my Grandpa, Reese was there, he smiled at me in such a sad way and put his arm around my Grandpa and they walked off into a light in the front yard of his house. I never dreamed about Grandpa again.

I dream of my mom and grandma checking in on me. I know my brother does too. He’s more connected to the other side than myself as I don’t want to be connected anymore. She does check in on me though and tells me to be patient with my stepmom sometimes. Those dreams are kind of weird. Her telling me to be nice and make daddy happy. Oddly, my aunt Shirley checks in on me, she died when I was pretty little but she pops up a lot, just seeing what’s up. Told me how to make chicken and dumplings in a dream once and guess who makes hella chicken and dumplings now. This girl. Another example of one of those dreams that isn’t bad or sad. It was a nice dream.

However, this most recent dream was disturbing, to say the least. I don’t want to put in words what all the dream meant… I don’t want to make it real. I’m sure you can infer what it was.

Another odd thing that has happened lately, repeating numbers. 11:11 to be specific. I used to 3:33 all the time. Funny thing is the Psychic Twins put a video up about that very topic just the other day. WTF? At least, repeating 1’s isn’t bad. 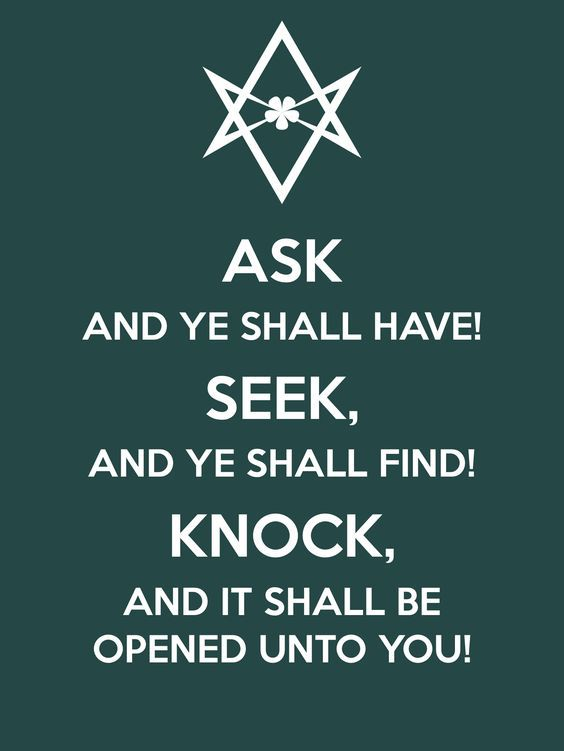 I know, this is a weird post, I just wanted to get this out and vent a little and I don’t want to talk to anyone IRL about it. LOL. I promise we’ll get back to makeup as makeup is my happy place. It’s how I escape and meditate.

I have had Riverdale playing the whole time I have been writing, now I gotta rewind it. LOL. I wish I had read Archie comics. I feel like I would get way more out of the show but I love it regardless.

Anyway, if you have any experience with things like this let me know below. Let’s chat.

5 Replies to “Foreseeing the Future and Reflecting on the Past. Predictive Dreams.”